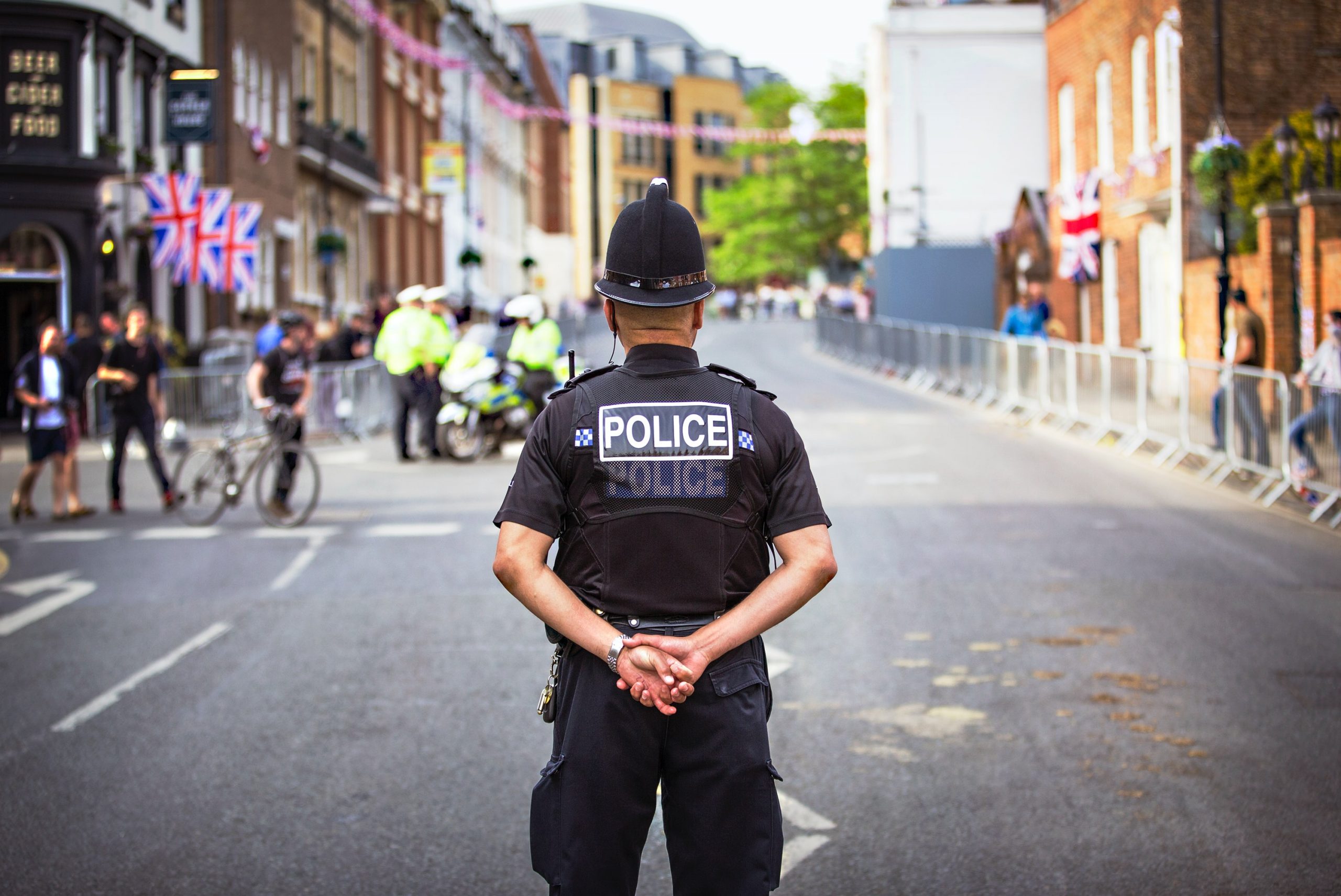 Terrorism is not new, but the frequency, audacity and geographical reach of terrorist attacks have noticeably increased in recent years. Understandably, business owners, risk managers and insurers are concerned with mitigating the risks posed by increasingly prevalent, damaging and random terrorist attacks.

Losses, costs, damages and expenses from terrorism are typically excluded from standard commercial insurance policies Terrorism cover must either be added on as an extension or purchased as a stand-alone policy. By adding terrorism cover to your policies, you can protect your business from this ever-growing set of hazards.

After financial losses sustained during the Troubles in the 1980s, the UK insurance industry felt that it could no longer sustainably cover the damage caused by terrorist acts. In response, the government created the Pool Reinsurance Company (Pool Re), a government-backed insurance pool, in 1993. Pool Re is a programme where participating insurers pay losses from terrorism up to a certain point. If losses exceed that threshold, insurers draw from Pool Re’s accumulated funds. If Pool Re cannot cover the losses, the company turns to the government.

Pool Re guarantees that insurers can provide terrorism cover and meet the insured’s claims through underwriting by the government. Several UK insurers are not affiliated with Pool Re, and are thus not able to offer terrorism cover. In these cases, a stand-alone cover can be arranged.

Pool Reinsurance Company (Pool Re) only applies to England, Wales and Scotland; it does not extend to the Channel Islands or the Isle of Man. A separate scheme exists in Northern Ireland where the insured must prove the damage was caused by terrorist action. If successful, the insured can pursue recovery from the government.

A typical insurer defines terrorism as an act:

A 2003 expansion of cover triggered by the September 2001 attacks on the United States, terrorism insurance is offered on an ‘all risks’ basis—meaning it covers any loss not specifically excluded. Make sure that you know and understand exactly what your policy covers and excludes.

Cover is offered on an ‘all risks’ basis, policies will generally name specific exclusions.

Because terrorist acts happen unexpectedly and can cause untold damage, businesses with inadequate public liability cover are particularly vulnerable. If a business is found liable for third-party injury as a result of a terrorist attack, that business may have to cover huge losses.  This liability generally applies to property located in congested, urban areas or near potential terrorist targets where many people could be affected by a single attack.

Inadequate employers’ liability is also a concern. Many employers opt for the minimum employers’ liability amount of £5 million, but losses resulting from terrorist action can easily exceed the required minimum. Particularly vulnerable businesses, such as those with a high concentration of employees in a single urban environment, are thus potentially underinsured.

Sometimes you don’t need insurance advice, you just need a quick and simple way of comparing insurance products and getting great value cover. The Marketplace is an insurance comparison site that does just that.


Co-protect is not responsible for the content of Momentum Marketplace and the content should not be considered insurance advice or a recommendation from us.